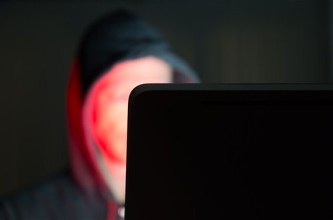 More than 7,000 people have sought information on the program which is offered in 11 centers across Germany.

Of these, 659 people have undertaken the therapy, with 251 completing the entire program. Another 265 are currently being given treatment either in group or individual sessions.

The German initiative is unique because it deals with potential sex criminals, or those who have already committed abuses but have managed to escape justice.

Other programs deal with convicted pedophiles who have also been issued specific orders to seek medical care.

Klaus Beier, who leads the prevention network as well as Charite’s sexual medicine institute, has no illusions about the program.

“Pedophilia is not curable,” he said.

“But it can be treated,” he added, stressing that “a pedophile can learn to control his urges.”

The project is grounded on the principle that sexual attraction to children is a medical problem, and as Beier said, “not a crime” until the urge is acted upon.

The World Health Organization too classifies pedophilia as a “sexual preference disorder.”