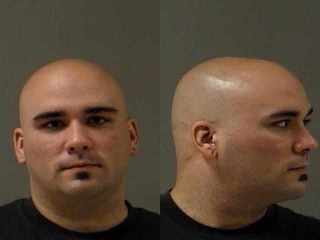 Wilson was also charged with sexual intercourse without consent in the initial charges against him, but that charge was dismissed in the plea agreement.

Prosecutors will recommend a sentence of 50 years to the Montana State Prison with 20 years suspended. Because of the victim's age, Wilson would not be eligible for parole during the first 25 years.

Wilson has been held at the county jail on a $75,000 bond since his arrest.