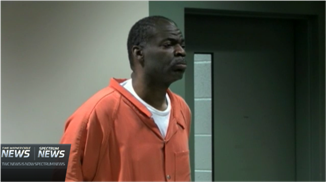 The former Cumberland County schools basketball coach now faces about 70 charges of rape and indecent liberties with a child.

He's currently being held in the Cumberland County Detention Center under a more than $17 million bond.