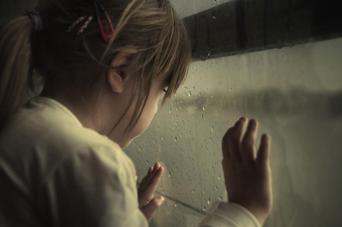 The court heard he held the girl's head under water in a creek, wrapped her in barbed wire, threatened her with a chainsaw and forced her to eat hot chillies.

Presiding Judge Sarah Huggett called the crimes as "atrocious in the extreme" and described the father as "selfish, depraved and sadistic".

The father, aged 59, was convicted of 73 offences and sentenced to 48 years in prison - he will be eligible for parole after serving 36 years.