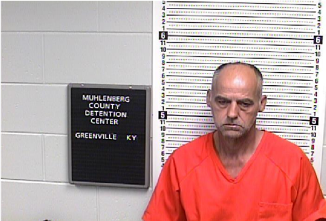 State Police are asking anyone with additional information on the case to contact them at (270) 676-3313. 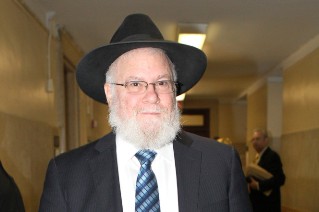 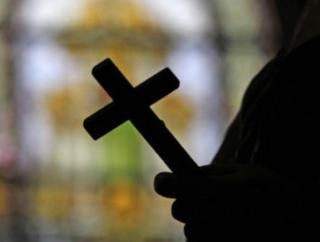 Palermo, Sicily: An Italian priest was arrested on the suspicion of sexually abusing a 12-year-old girl while performing an exorcism.

According to a report in the Daily Mail, Father Salvatore Anello, 59, from Palermo, Sicily was held on sex abuse charges and is suspected of molesting four women apart from the minor girl.

KINGMAN — A Bullhead City man serving nearly a half-century in prison for molesting a teenage girl lost his appeal Tuesday.

David Salcido, 42, was convicted in July 2015 on four counts of child molestation, three counts of sexual abuse of a minor and aggravated assault. Superior Court Judge Lee Jantzen sentenced Salcido a month later to about 47 years in prison.

Salcido was accused of molesting and sexually assaulting a 14-year-old girl in July 2009 in Bullhead City.